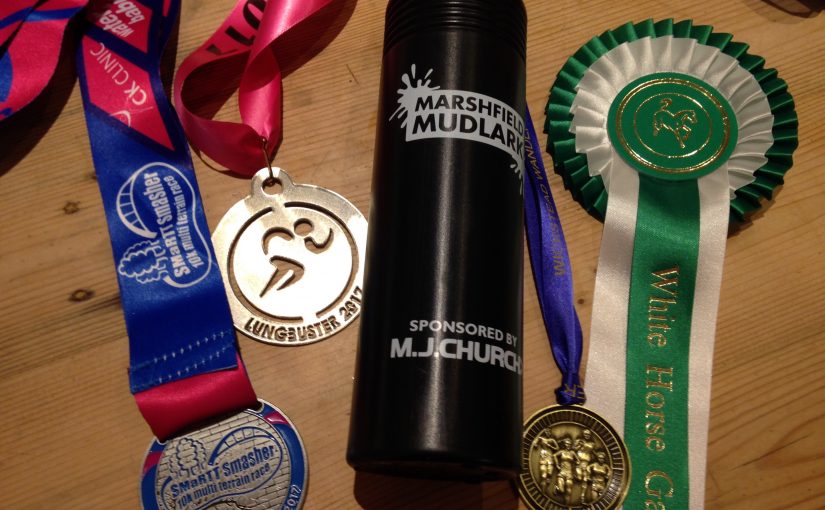 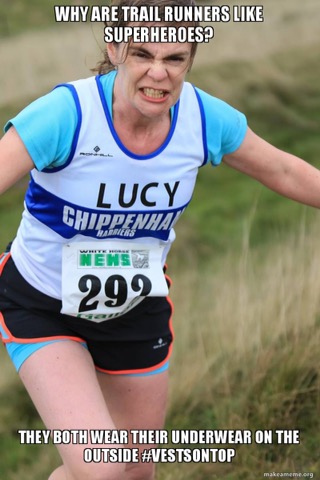 Anyone who has had to sit with me through our respective children’s school sports day knows the story about me and the skipping rope. It’s a sad tale going back I guess 41 years, so sit down, make yourself comfortable and I’ll begin. Unless I’ve already unburdened this story onto you, in which case feel free to skip to the bit where I try and link it to my current situation.

At school, I wasn’t one of the sporty ones. I was more of a nerdy, glasses-wearing bookworm. One year in primary school I was given the chance to represent my ‘house’ in the Obstacle Race. This was it! My big chance! I frantically grasped the opportunity with both hands (much in the way I had to use both hands to catch anything). I practised throwing strangely smelling square canvas beanbags into plastic hoops. I was small and skinny, so wriggling through said hoops was fine. I skipped as though my life depended upon not catching a foot in the rope and tripping up. My preparation was impeccable.

Come the day, I was primed and ready. As ready as a NHS-glasses wearing klutz standing on a start line can be. The whistle blew, and I threw those beanbags. I shimmied through the hoops. I ran towards the waiting skipping rope and realised that, amazingly, I was in the lead! I simply had to untie the skipping rope, and skip to the finish line, just as I’d practised for the last few days.

I excitedly picked up the skipping rope to untie the knot, and unti-…. and unti… and nnnnnnnnghf!

and realised the rope was tied too tight and I simply couldn’t untie it. As I stood in my lane struggling, everyone else caught me up, easily untied their rope, and skipped off into the sunset. I came last.

Have I had a complex about this incident? Deep emotional trauma?* Well as I said, I’ve retold it many times and I can still feel the mix of fury and frustration that I felt on that day. So, why the need to unburden myself now?

It struck me that I am currently in the same position as I was on that day standing on the start line. As I have mentioned once or twice I am on course to win my age group in the Wiltshire Off-Road League – I just need to complete the final race, which is on Sunday. If I don’t finish (or don’t start) then my friend will win instead. Obviously I’d far rather my friend won it than someone from another running club but equally I’d rather I won it than her (I knew I had a competitive side deep down), if only because I’ve never won anything like this before.  I’m also unlikely to ever be so close to winning it again. It’s so close I feel a little bit sick.

So on Sunday morning, if I make it to the start line, think of me and make sure my skipping rope is loosely tied, and my shoelaces are tightly knotted.

*Yes I do, as with so much to do with PE in school. Have I told you about the hockey lesson? Well maybe that’s for another day.

Another cold foggy morning, another off-road race. After much research (i.e. Strava stalking and run club chatting) I’d discovered this 9 mile race was actually 8 and a half and there was only one steep hill on the course (which everyone walked). So far so good. I also heard that last year someone fell into a waist-deep puddle and the farmyard at the start was a slurry-slick which one runner fell face first into after just a few hundred metres. Not so lovely.

The reality was a wet farmyard but no slurry and on the course sticky, slide-y but not waist-deep mud. The pre-race briefing surprised us with the news that this year’s race was a new course which was 9 and a half miles long and sent us up “the hill” twice. With this joyous news still ringing in our ears (or it could have been the noise of numerous sets of teeth chattering and knees knocking) we set off.

The route didn’t sound thrilling, mostly around the edges of fields, but in reality it was lovely. We started in fog, but by the second loop this had lifted and we could see views right over Wiltshire which emphasised how high we were. We ran on a mixture of concrete farm tracks, fields, woodland and paths – the woodland was beautiful and I would run through there again in an instant. The hill was steep and short, but everyone walked up it to the loud encouragement of a marshal. I say encouragement, it was part heckling, part harassing, and mainly shouting. How she had any voice left for the second loop I don’t know.

By the second loop, I needed every once of help I could get. Around mile 7 I got a stitch, caused by scoffing a veggie Percy Pig and then glugging my water  too fast.  I had a little walk and stretch to ease it out, but after that my legs just said “No”. They’d had enough, but there was still 2 and a half miles to the finish, so I just had to pull up my big girl pants and get on with it.

These were some of the hardest race miles I’ve ever run. You know that bit in a marathon where you just have to ignore what your legs are telling you, and get them moving automatically? Well that’s what these miles were like.

Of course I finished, but phew was I glad to see the finish line, and also the cakes back in the village hall. Oh and the medal! Off road races seem to pride themselves on how low key they are. No goody bag at the end for these bad boys (and girls)! Just a cup of puddle water and if you’re lucky you can buy some cake. At the end of Lungbuster, as I staggered over the finish line unable to even smile, a lovely lady put this gorgeous hunk of metal around my neck. I’ll even forgive them the pink ribbon. 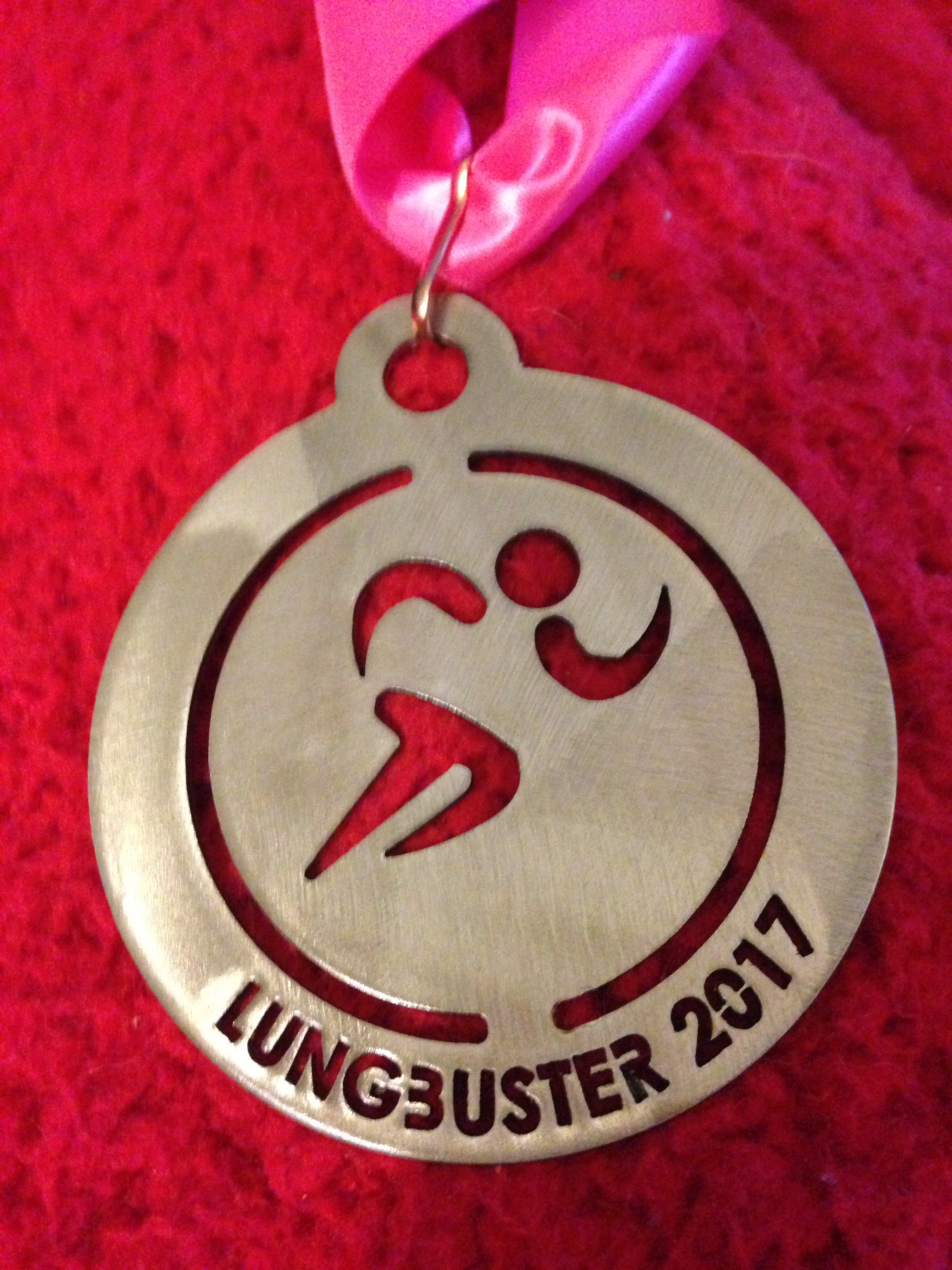 In other news, the running club that put on this race must have the longest name of any running club. Just have a look at my race number – the random letters on the bottom are the initials of the club, the “Royal Wootton Basset Hounds Runing Club”.

In summary, a really good race with great marshals and a good varied route, but it is a proper hard off road race so make sure you’ve done some long runs beforehand.